On May 28, 2021, a memorial plaque in honor of the prominent democratic leader, the first President of Botswana, Seretse Khama was unveiled in Sloviansk (Donetsk region) at the main building of Sloviansk College of National Aviation University.

The plaque, funded by the Board of NGO “Ukrainian Initiative”, was installed on the eve of the 100th anniversary of the birth of Seretse Khama. The text on the board is written in two languages ​​- Ukrainian and Setswana.

During the event, Yurii Kosenko, the Chairman of the Board of NGO, addressed the audience and spoke about the main achievements of Botswana on the path to building a successful democratic state.

The Board of the NGO “Ukrainian Initiative” expresses a particular appreciation to the Acting Director of Sloviansk college of NAU, representative of our organization in Sloviansk, Tetiana Lysak, for significant contribution to the preparation and holding of the event. 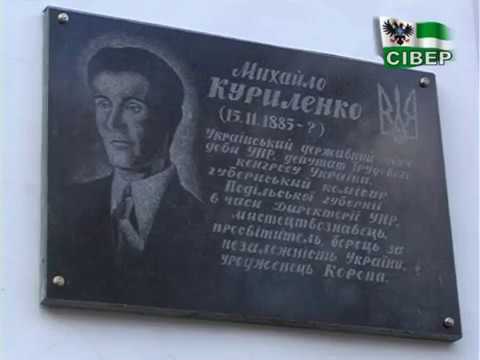 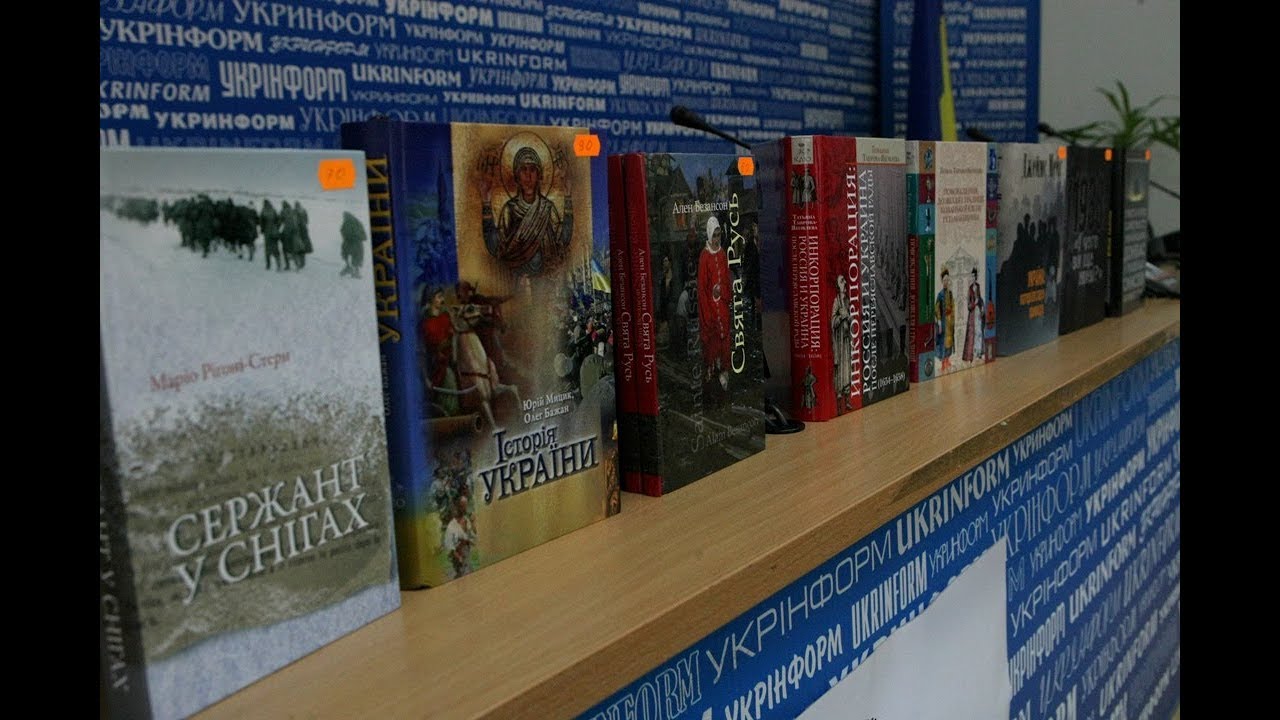 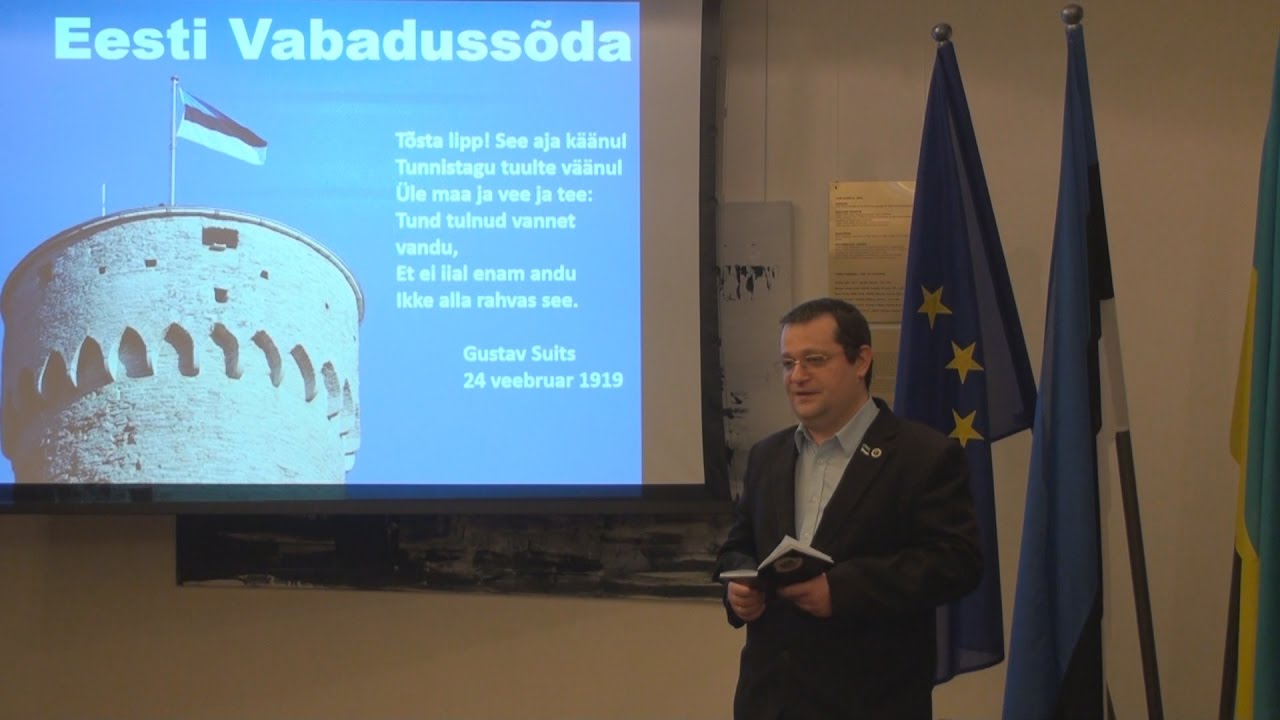 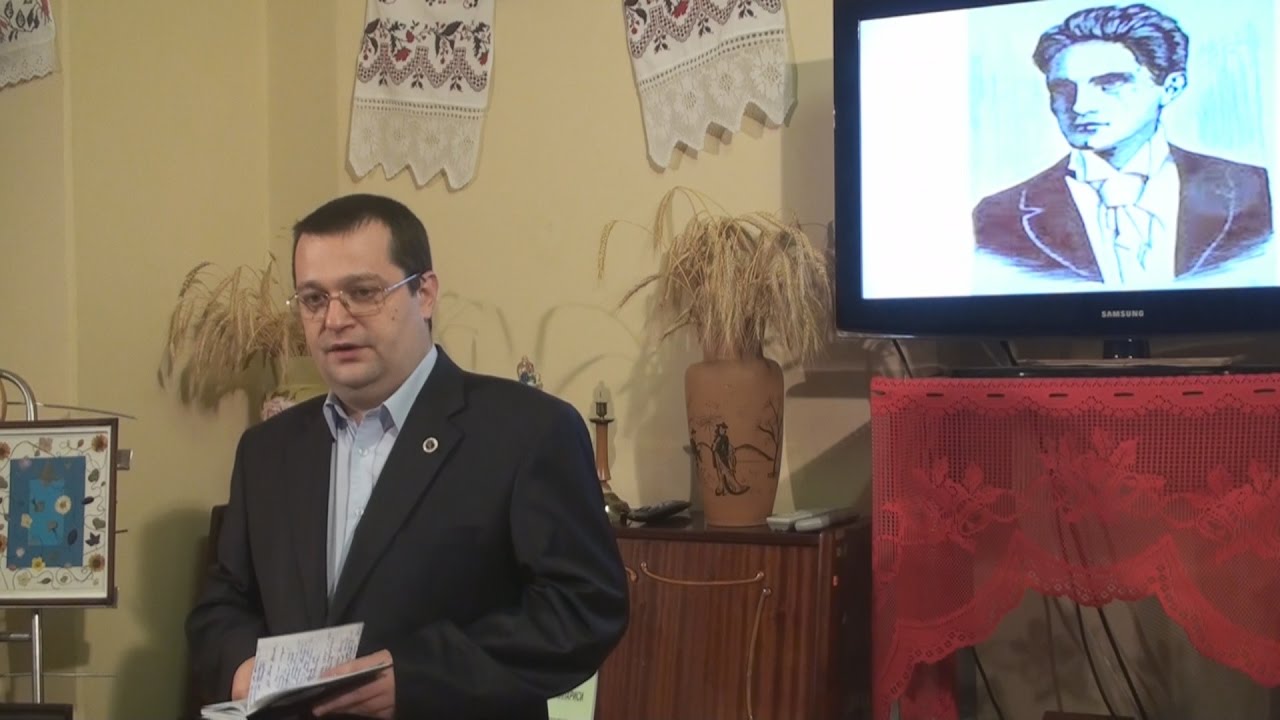 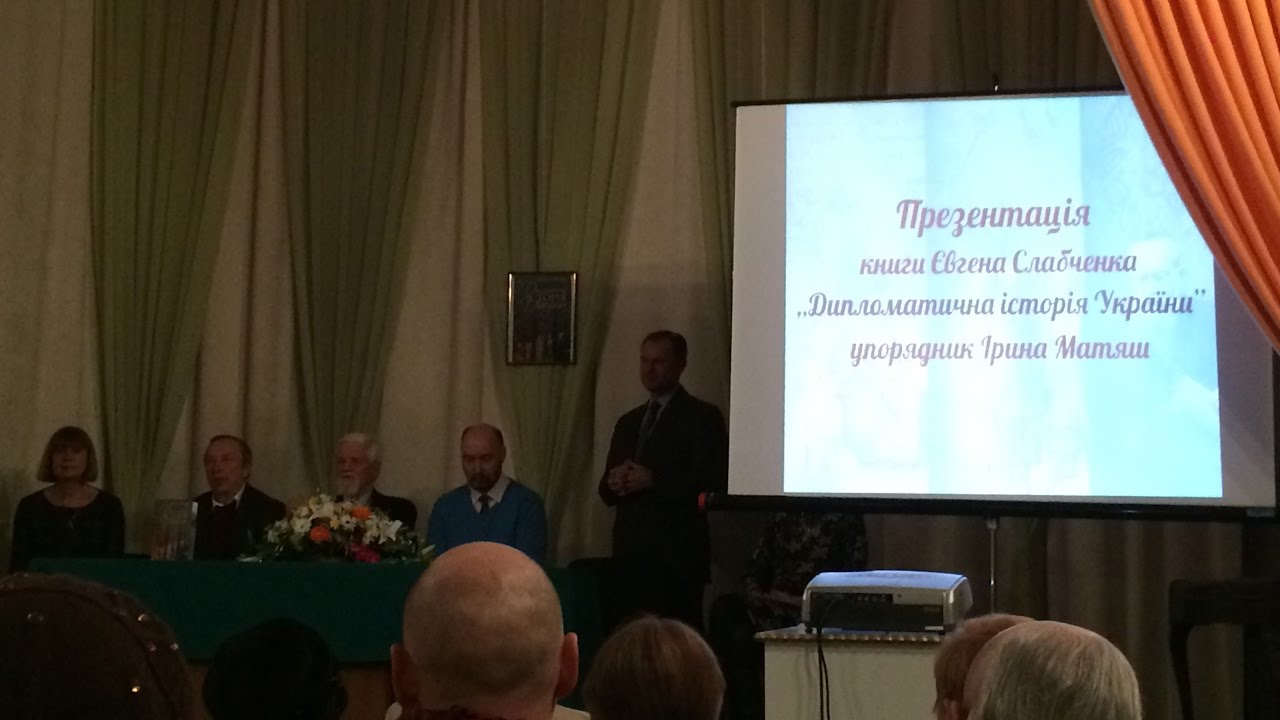 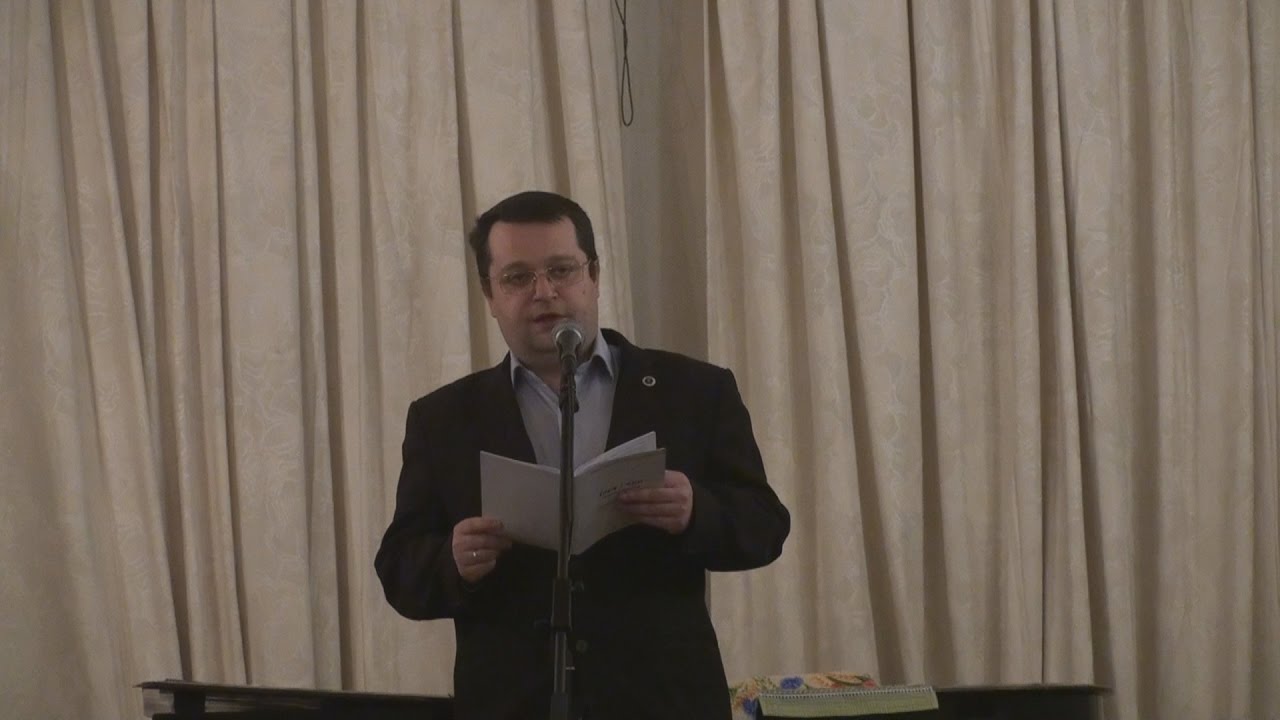 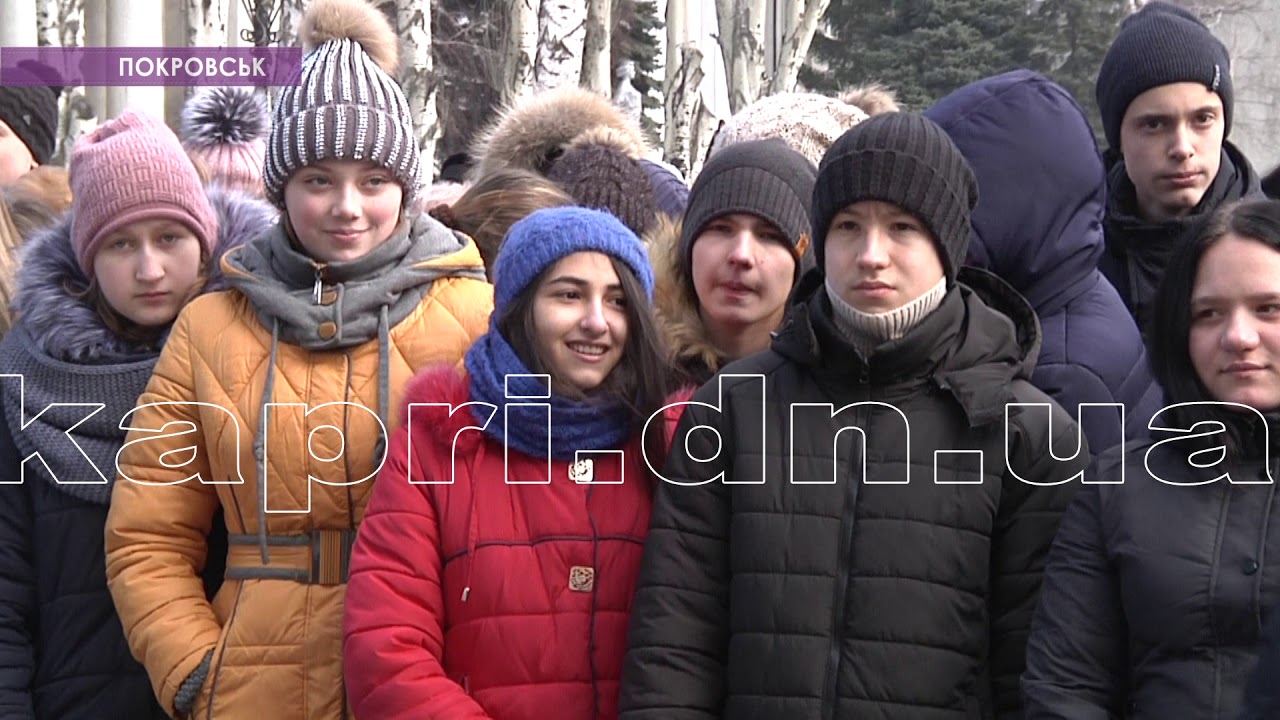 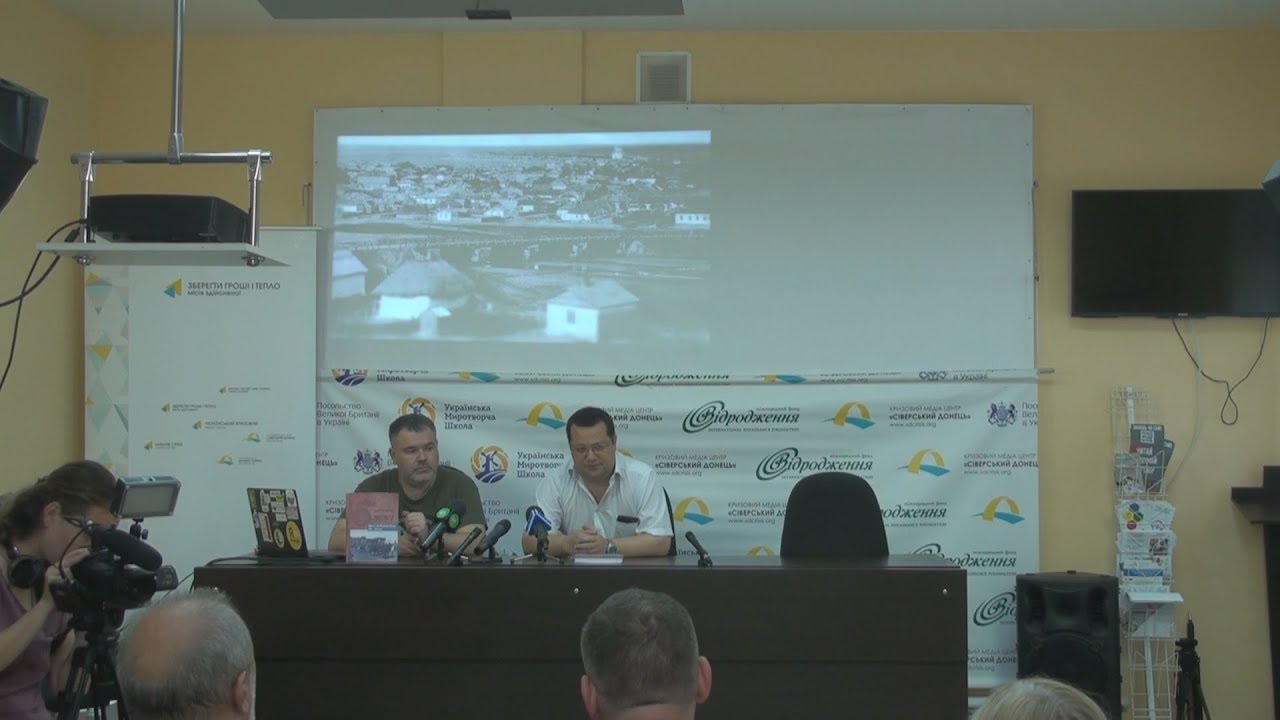 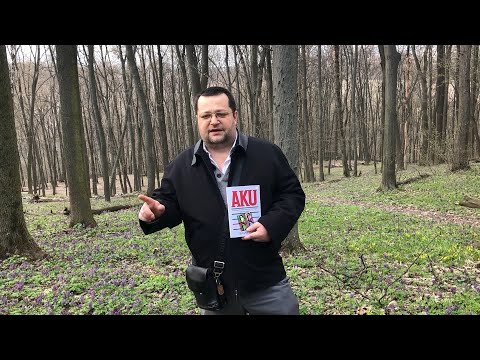